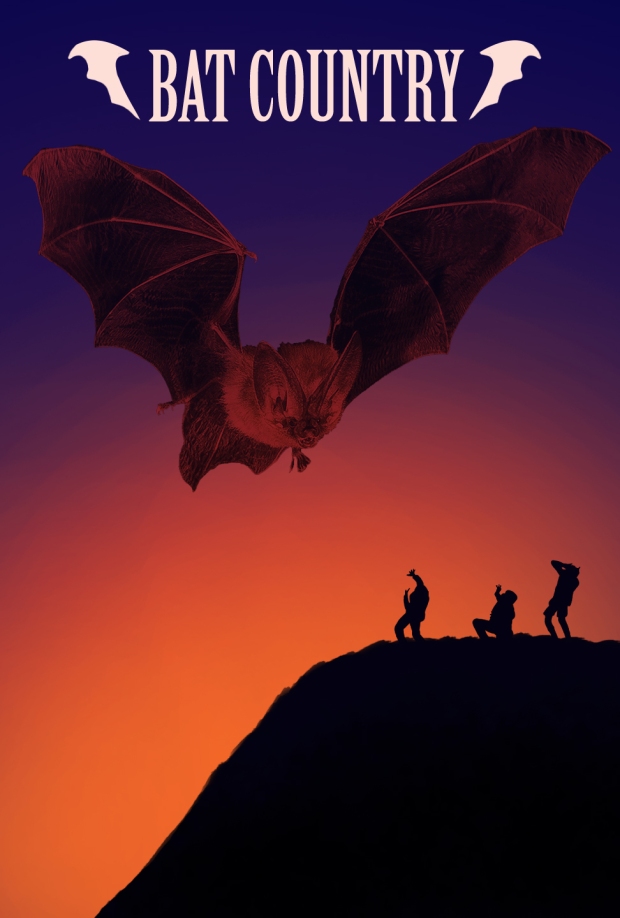 Don’t be confused by the giant manbat in the sky; this isn’t a vampire movie. Bat Country stars four kids that find a cave near their neighborhood and bond over their new-found love of all things bats. Until they find a house in the cave. And in the house a skeleton of a giant bat that comes to life. At first the kids have fun with their new bat friend, playing along with what they think is harmless pranks and rivalry. But after one of them is suddenly snatched into the night sky by the bat, the kids prepare for an all-out, real deal war to save their friend, with what they are now afraid is actually an ancient vampire. This movie is a little bit of Goonies, a smidge of Fright Night, a mix of Batman and Manbat, and a whole lotta bats. 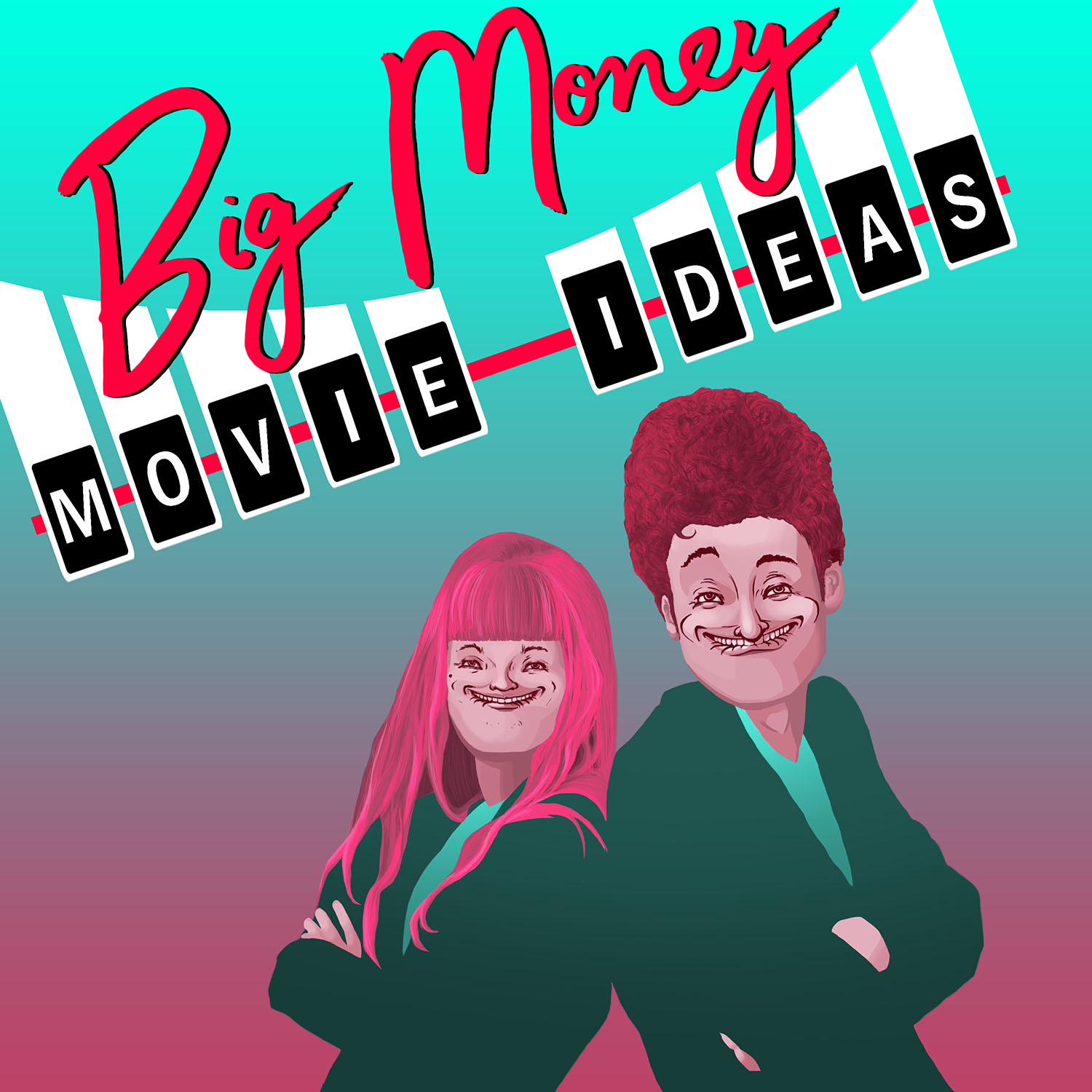